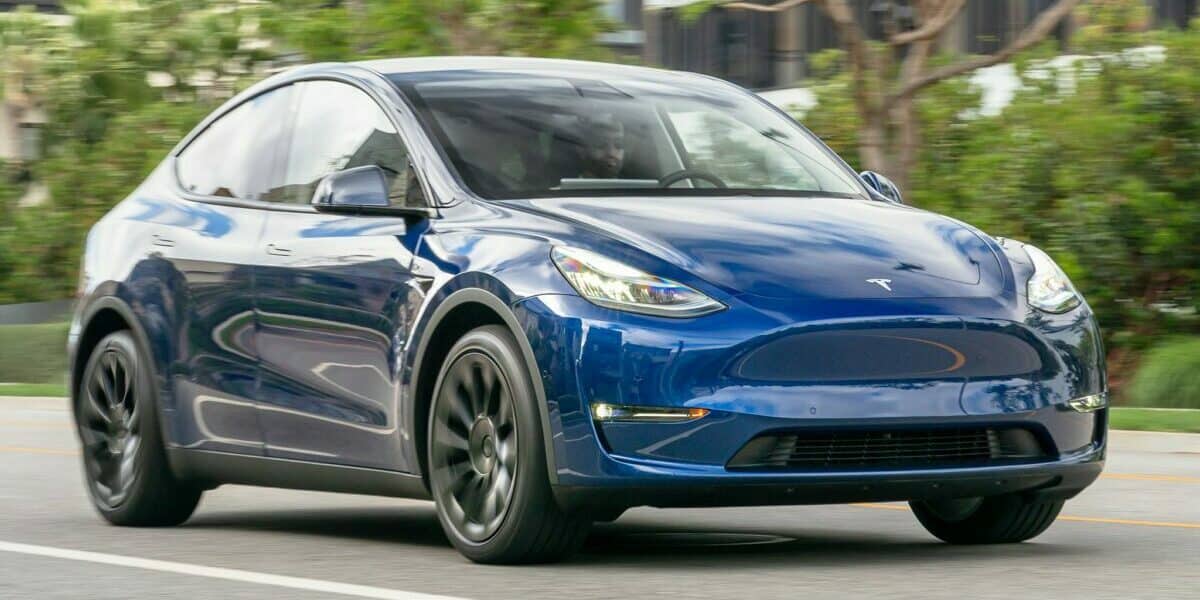 I recently test-drove a Tesla and was thinking about what they’ve accomplished so far. Everything they’re doing to the automotive industry applies to our industry—100%.

For example, there are whispers in the industry right now about Smart Roofs. If your roof is Smart, it will enhance the performance and extend the life of it—you would be warned immediately if there was water entering the system, so you’d be able to rectify it right away. You would get instant reports back on live loads so you could determine that there was a backup of water or snow occurring—but the reality and the barrier to market is simply that a Smart Roof is a bad roof for roofers and manufacturers. Because the information you get from the Smart Roof is all about “how to”.

When you think about these situations and where the roofers and manufacturers are in the whole scheme of things, you come to understand that they want the roofs to perform within their warranty period (15 to 20 years). They don’t want them to last indefinitely.

It’s parallel thinking to the combustion engine. We know that they aren’t the greatest, but we don’t know any more cost effective ways of doing it. And the cost of retooling for the change in the industry to find a better way was price prohibitive—billions and billions of dollars.

So, it took a company like Tesla to come out of nowhere and say, “We’re gonna build a better car, and we’re willing to invest in the the tooling to do it”. So we (RMS) have to do the same thing. We have to be the same driver of innovation for the roofing industry as Tesla is for the automotive industry.

And maybe there’s not going to be a big return upfront. And that’s OK. But down the road, the return will be there. It’s gonna pay big for everybody, especially the environment.

Ernie has served the commercial real estate industry for over 25 years. As a partner at two engineering firms in Ottawa, prior to starting Roof Maintenance Solutions (RMS) in 2012, he repeatedly observed a gap in the roofing trade that left building owners and property managers exposed to high roof repair and replacement expenses due to a lack of regular maintenance. In response, RMS was created to proactively find ways to prolong the life of roofing assets.